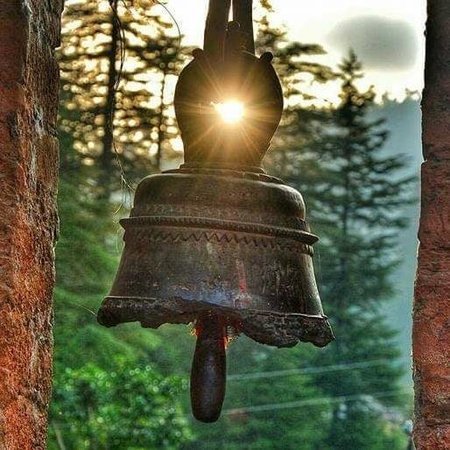 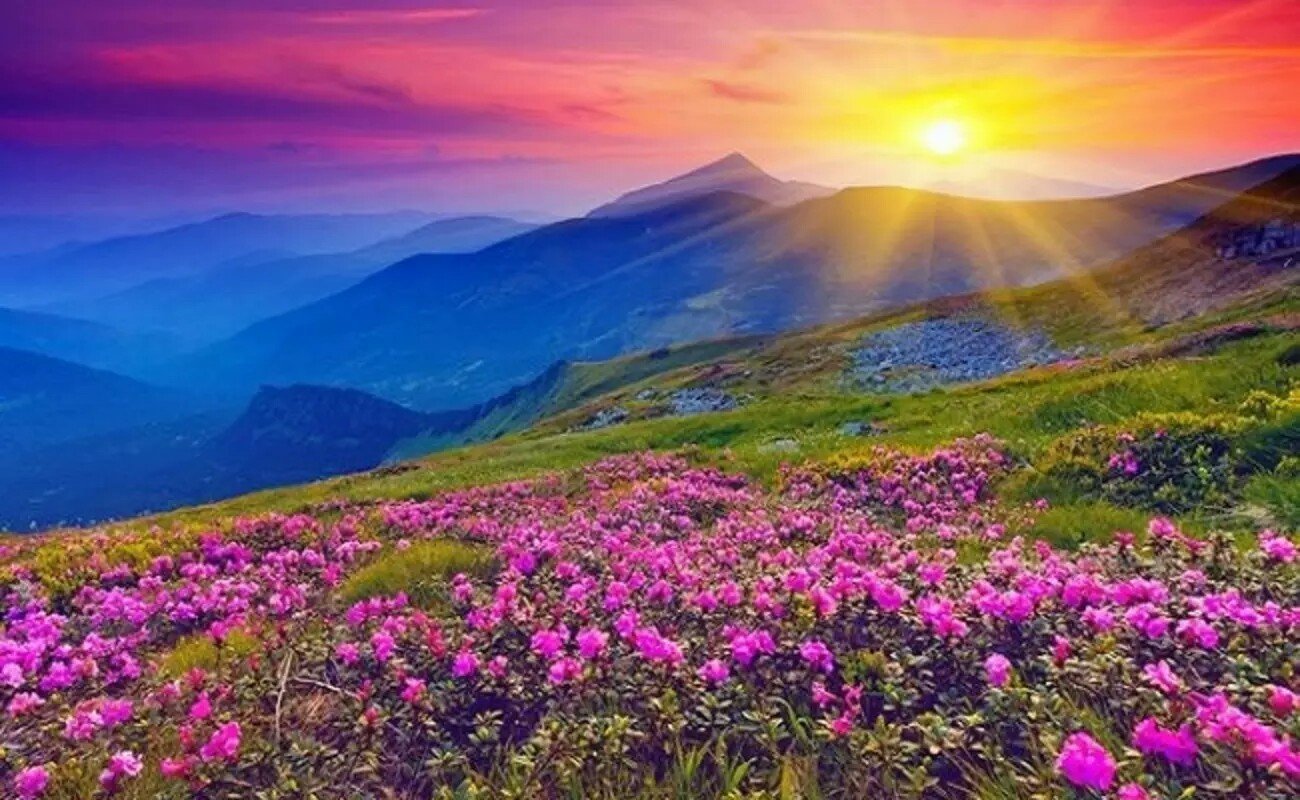 The Valley Of  Fowers Is A Wonder Of Nature

In 1931, British mountaineers Frank S. Smythe, Eric Shipton and R.L. Holdsworth lost their way while returning from a successful expedition to Mt.Kamet and found a valley full of flowers. They were attracted to the beauty of the area and named it the “Valley of Flowers”. Frank Smythe later authored a book of the same name.

The valley is home to many varieties of wild flowers such as Orchids, Bistorta, Cyananthus, Erigeron, Lilies, Poppy, Geranium, Zinnia, Petunia and Marigold. It is also home to rich fauna including many varieties of butterflies and some endangered mammals. There are several natural streams in the valley that keep it well nourished and add to its beauty.

It is a nature fed valley that is covered in snow during winter. The snow starts to melt at the onset of Summer in April. The flower plants start to germinate, irrigated by the melting snow and natural streams. By June, the white snow gives way to a riot of colours as the flowers are in full bloom. This is also the best time to trek to the valley of flowers.

The Valley of flowers was declared a national park in 1982. It is a UNESCO world heritage site.

The valley of flowers trek starts from Govindghat. It’s a small place with a few hotels and a Gurudwara. It is also the starting point for Sri Hemkunt Sahib trek.

You can reach Govindghat by road from Haridwar via Rudraprayag. The journey takes about 10 hours. From Govindghat, you trek 14 km to Ghangaria. You spend the night in Ghangaria and trek to the valley of flowers the next morning. The trek is steep and difficult but also one of the most beautiful in the world. Spend the day enjoying the valley and return to Ghangaria to spend the night. The next morning, you trek back to Govindghat. If you want, you can also trek to Sri Hemkunt Sahib from Ghangaria.

India is known to offer spectacular and alluring trekking routes with its extensive gamut of mountains. In India, trek to the valley of flowers is one of the most popular options for adventure sports lovers. At Shubh Yatra Travels, we arrange customized trekking packages to Valley of Valley of flowers and Sri Hemkunt Sahib.